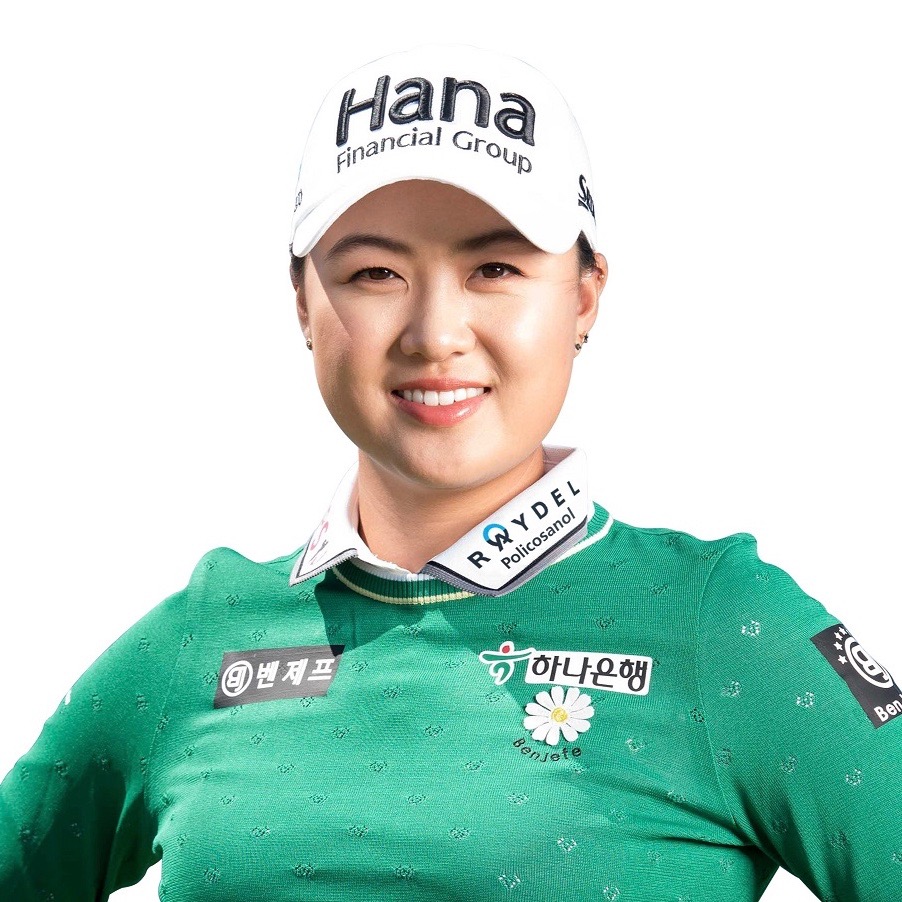 Minjee is an Australian professional golfer from Perth. She became the number one ranked amateur golfer in February 2014 after winning the Oates Victorian Open, remaining number one until turning professional that September. She ended 2018 ranked second on the money list with $1,551,032 in earnings. In 2019, Minjee won the Hugel-Air Premia LA Open, her fifth LPGA Tour victory. By late the following month, she had risen to number two in the Women's World Golf Rankings.