40 UNDER 40: MOST INFLUENTIAL ASIAN-AUSTRALIANS AWARDS

The 40 Under 40: Most Influential Asian-Australians Awards is no longer accepting applications.

An initiative of Asialink at the University of Melbourne, the Australian National University, Johnson Partners and PwC Australia, the Awards form part of the Asian-Australian Leadership Summit (AALS) 2020.

This initiative seeks to confront Australia’s “bamboo ceiling” - the underrepresentation of Asian-Australians in leadership positions - in a period when the impact of COVID-19 have resulted in an upsurge of racism and discrimination directed at Asian-Australians. Now is the time to celebrate the powerful contribution of Asian-Australians to this country.
‍
Past winners include academic and Super Star of STEM Dr Muneera Bano writer, and broadcaster Benjamin Law, educator Eddie Woo, barrister Astrid Haban-Beer, and many more.

Applicants across the following fields are encouraged to apply:

The Awards will be decided by a panel of judges from a diversity of fields, including Dr Rachna Ghandi, General Manager of Group Operations at Westpac, Writer and Chef Adam Liaw, Journalist and Broadcaster Kumi Taguchi and Asialink Group CEO Penny Burtt (See the full list below). The Awards are coordinated by leading executive search firm Johnson Partners.

For further discussion about the program or application process, please contact Alex Jervis at alex@johnsonpartners.co

Due to the volume of applications received, we regret that unsuccessful applicants will not be provided with individual feedback. 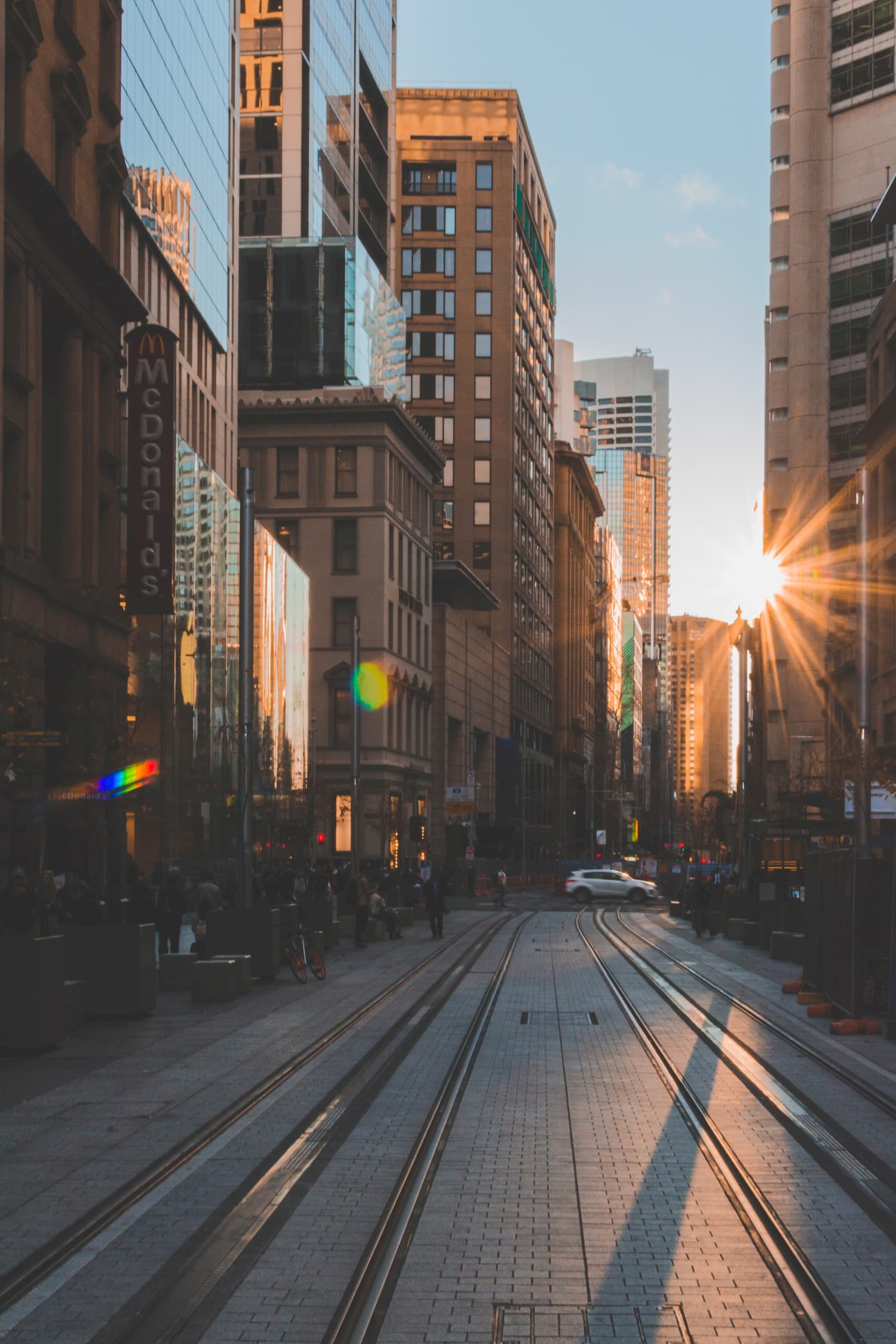 For Questions or Enquiries