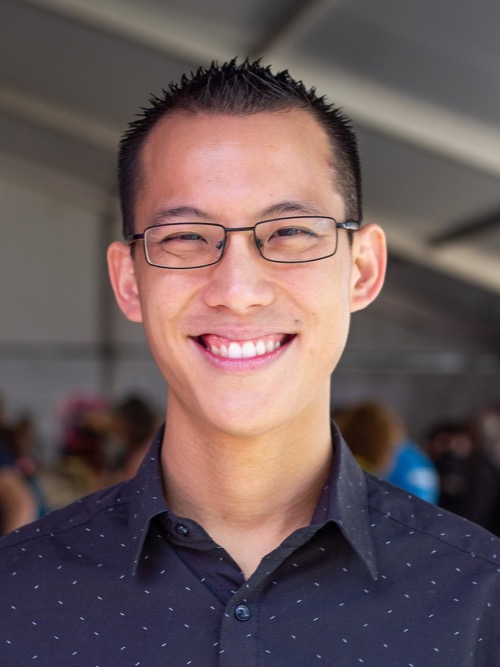 Eddie Woo’s work in schools and throughout broader society is breaking the misconception that mathematics is inaccessible and unimportant. The success of his YouTube channel, which has more than 600,000 subscribers worldwide and over 36 million views, has served to improve the learning of mathematics for students, their schools and their parents. His book, Woo's Wonderful World of Maths, and his ABC children's TV series, Teenage Boss, each have mainstream appeal and have encouraged positive attitudes toward mathematics throughout Australia and beyond. 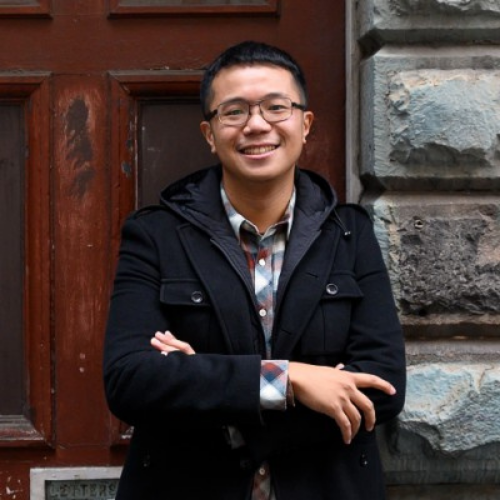 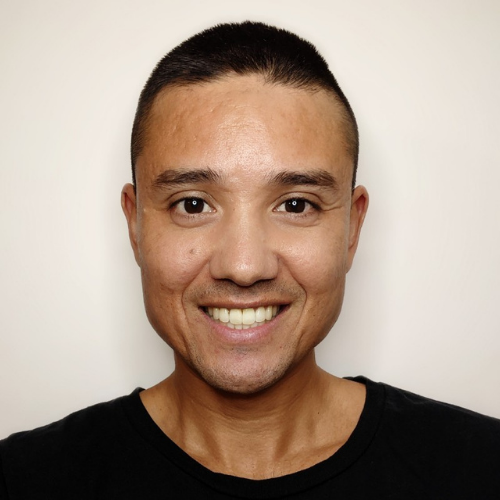 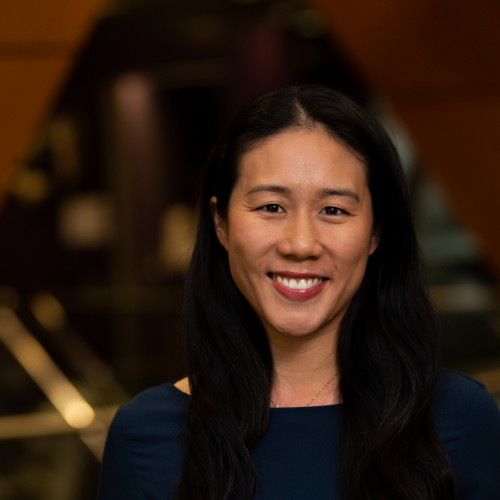 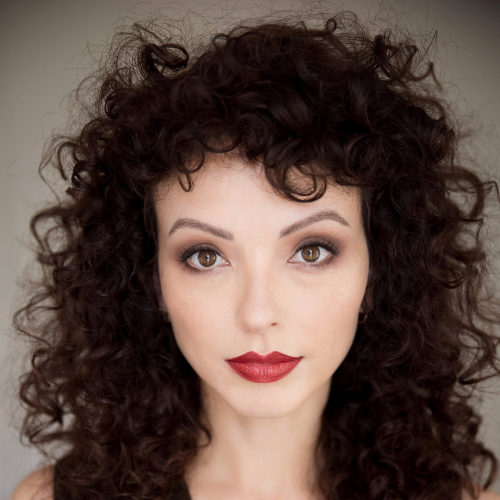 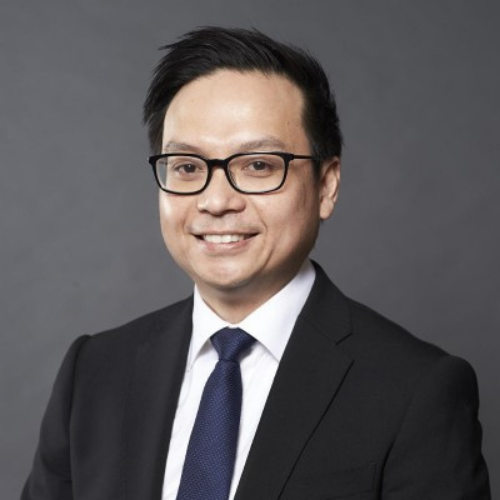 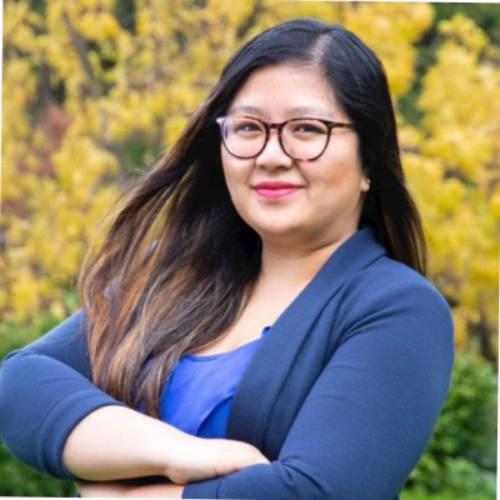 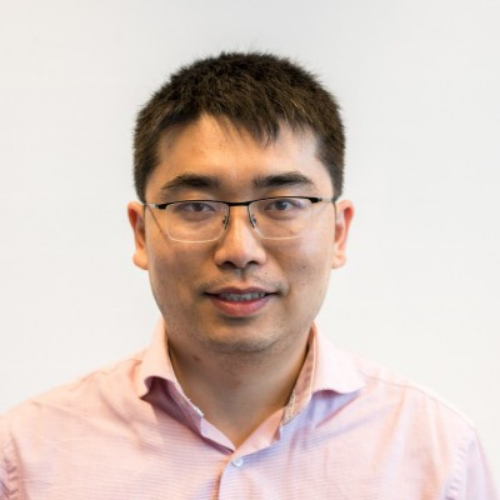 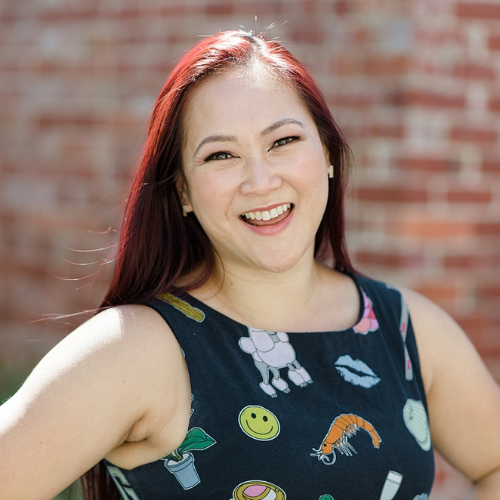 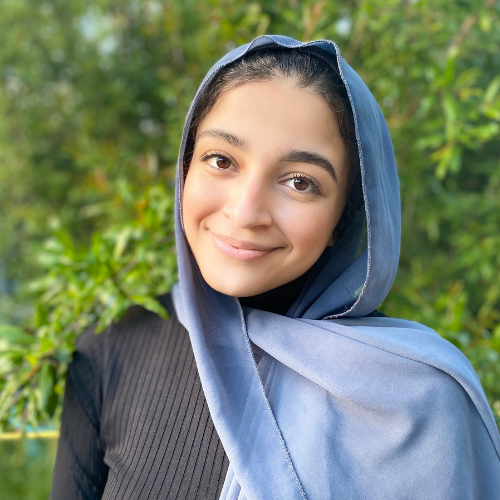 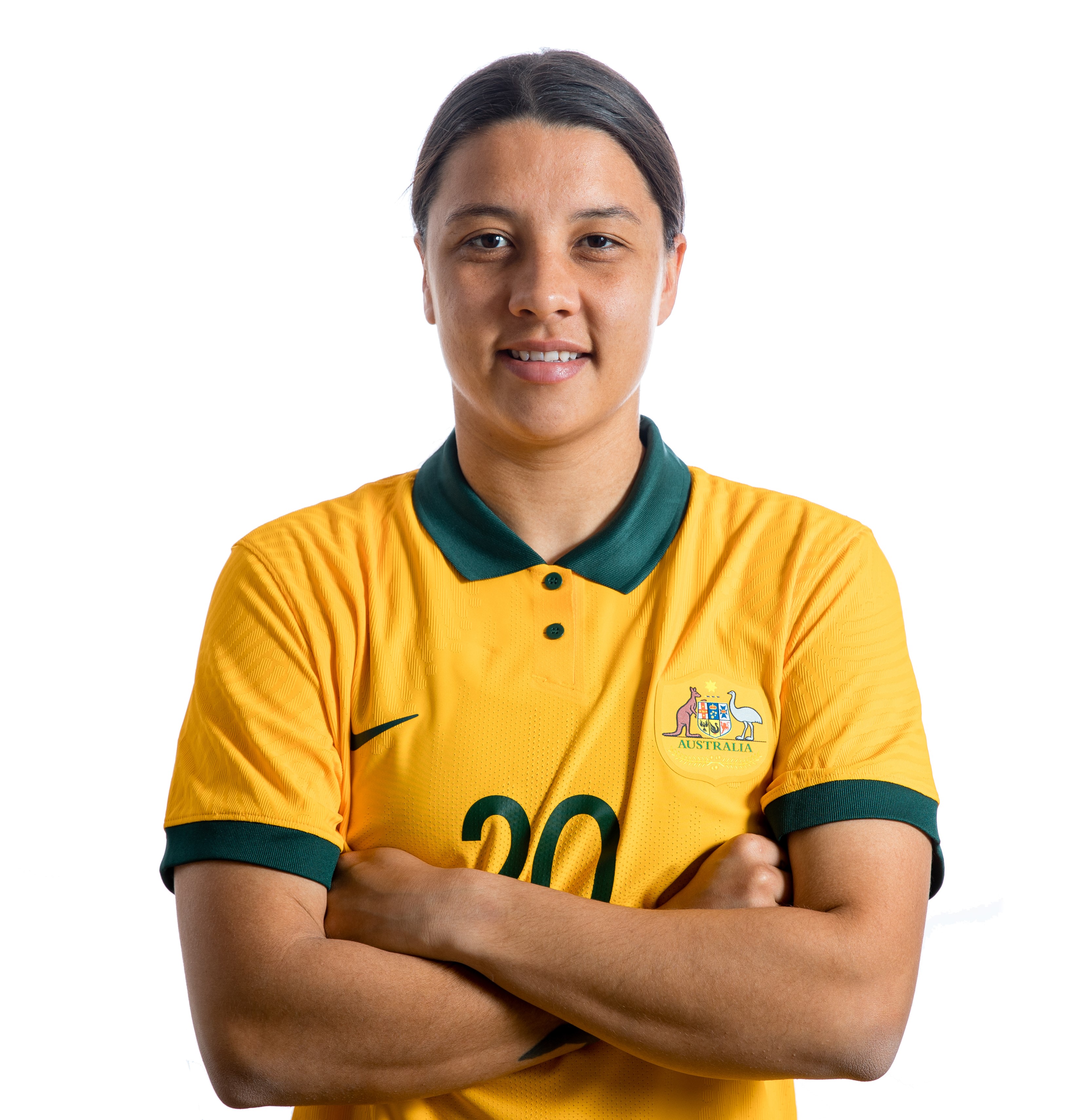 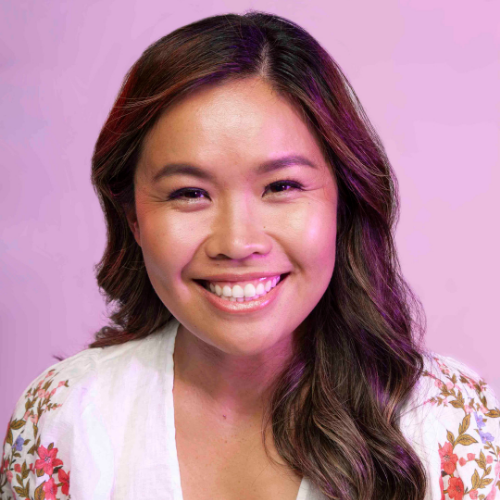